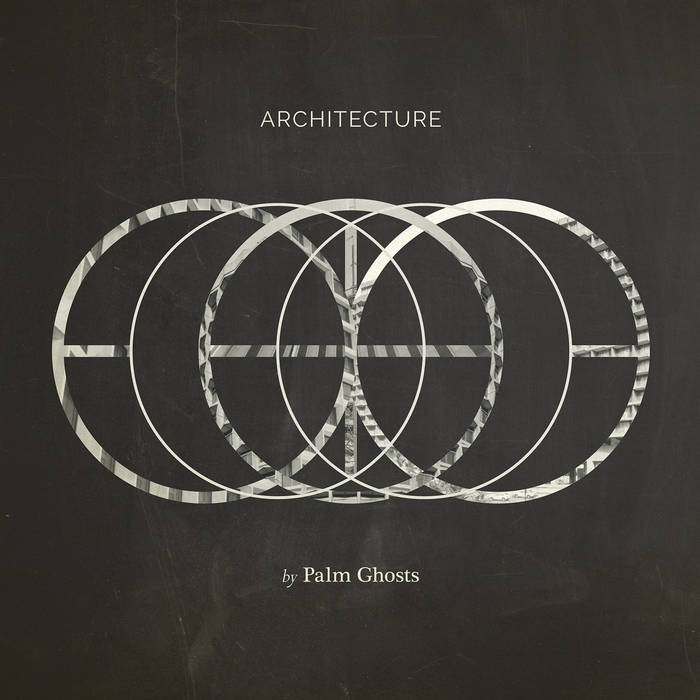 “A blend of gorgeously cinematic, dream pop meeting a more structured indie ethic of the sort that cool and imaginative left field musicians have been making from Cocteau twins to Alvvays and at every point in between. Throw in some wonderful vocal textures and an occasional wander into darker pop territory and you have an intriguing and beguiling proposition. The Crown and The Confidant in particular runs along the same mercurial commerciality that saw the likes of The Cure move from alternative, arty upstarts to arena favourites, The Hound takes more brooding ambient routes and Rhythm To Rage matches dance floor finesse with indie otherness.

A fantastic slice of all things that sit on the border of cultish and commercial, cool enough to appeal to the discerning tastes of the underground and hot enough to sell to the masses. Not only does that blend not come together very often, who’d have thought that you’d find it in the alt-country confines of East Nashville.”
-DANCING ABOUT ARCHITECTURE (UK)


“Nashville based Palm Ghosts have delivered their third album, Architecture. The nine tracks showcase the band’s own unique brand of dreampop and indie rock.

Nashville is a songwriters town and any artist out of Nashville should rightly expect that a high standard be applied to their songcraft. This album stands out against such scrutiny with strength and style, as well as imaginative arrangements and interesting musical passages.

Palm Ghosts show themselves to be a band with deep talent and a highly developed artistic sensibility. This album is an absolute must have.”
-FLOORSHIME ZIPPER BOOTS (US)


“Tight in execution and filled with relevant ambiance, Nashville’s own Palm Ghosts deliver a solidly retro-modern album in the form of ‘Architecture’. designed with an electric style symphony of sound and a penchant for that left of center vibe that only comes with future masterpieces, Palm Ghosts give the masses an album rife with creativity and abound with aural astonishment. Bravo!”
-JAMMERZINE (US)


“Palm Ghosts have been around for around 5 years now and have a darkening goth/dream pop sound. They sound like they could be fronted by Dead Can Dance’s Brendan Perry such is Joseph Lekkas’ shadowy croon. Erica Whitney Wilkes provides a second vocal string adding a melodic counterpoint.

Backed by the rhythmic drive of bass and drums The Hound is lush and complex balancing the thrum of guitar with washed keyboards to conjure an epic and windswept vista. This is music of the darkening moors and portentous skies lit by flashes of spectral dreamwave.

From their album Architecture released on June 8th on Ice Queen Records, The Hound is a heady whirl of dream-haze gothic pop and the pick of the album. The influences are all there to be found, mainly 1980’s goth and coldwave bands from The Cure and Cocteau Twins to the art electronics of New Order and Peter Gabriel.

The Hound sounds ageless and evocative, an anthem for winter fire.”
– GET INTO THIS (UK)


“You sink joyfully into their simply rousing melodies, let yourself fall because you know you are caught, carried by an intelligent community. You feel transported back into the distant adventures of the screen heroes in a dream of greatness and justice. Sounds that are not so much 3AM pop, but rather driving keyboards and accentuated bass playing, with indie-pop glitter and the ups and downs of their complementary voices and lively moods, with crisp electronics and engaging romance from New Wave times.

If the world would end with Who Knew Me Better Than You, it wouldn’t matter and it would be wonderful in a surreal way. So this is rather a brand-new trip into the afterlife, dream gliding and unstoppable.”
–guteshoerenistwichtig (Austria)


“Ridley Scott trained as a set designer, Edward Hopper painted a whole series of esoteric buildings, Roger Waters and Nick Mason used their undergraduate studies in architectural design to build the seismic masterpiece Dark Side of The Moon. There’s something about architecture that inspires the artistic muse; simply look at Palm Ghosts newest work.

Sadness and happiness, just like a piece of architecture. It’s a fitting metaphor for vocalist/bassist Joseph Lekkas, who sketched song ideas in May 2017 on paper, rehearsed the songs with the remaining four Nashville based band members, found a interlink between the masculine and feminine facets (the male / female co-lead vocals throughout), musically raising the records with the caged drum sounds and keyboard/guitar duets of the New Wave records of The Cure, XTC and Peter Gabriel. Forward thinking, aware, stately and balanced – sounds like a piece of architecture to me alright!

Now, however pretentious that writerly metaphor is, Architecture is a corking synth rock album, with some arresting drumming and fine bass work from Lekkas (he plays the lead fills with the seduction and meticulousness of John Deacon and Peter Hook). The Crown and The Confidantand Rhythm to Rage are bright and buoyant, rhythmic and riff centred, the guitar licks are sprightly played by Benjamin Jason Douglas and Jason Springman. Red Horizon opens with a crackling electronic pulse, leading to a fast paced rock track that’s strangely danceable. If you’re a sucker to the delightful eighties soundscapes of eighties greats HeartBeat City (The Cars) and How Old Are You? (Robin Gibb), then Love In Winter is a particularly potent go-to track, a swampy intro played with zeitgeist zest and zip.

Lekkas has an ear for synth pop as The Hound demonstrates. A Cinematic Dream Pop tale of American dreams dying, this is an air of highways flying down the road, a rocker in the Bruce Springsteen/Tom Petty school, but complete with 4AD dream synths and REM jangles. Who Knew Me Better Than You?, while a little watery in production, has that driving rock energy of seventies New Wave, sure to be a live favourite. A Lover’s Quarrel is the most contemporaneous, hip-hop drums and reverb mikes makes this a Danger Mouse/Damon Albarn type classic (it’s the best track on the album too!). Erica Whitney Wilkes sings with art pop ballast, rock heavy and hard hitting, but safe and sanguine too – they make a fine vocal pair!

It’s the building blocks to success and Architecture may have a title that would wet the lips of an academic, but it also has the rock sound of a great new wave band, bringing guitars and keyboards in an esoteric and exciting fashion.”
-WE ARE CULT (UK)

Erin Nelson / Drums on Cortisol & Who Knew Me Better Than You?

Produced, Recorded and Mastered by: Joseph Lekkas @ Greenland Studios, Nashville TN except Who Knew Me Better Than You? Mastered by Paul Mahern, Mahern Audio, Bloomington IN

Art and Design by: Matt Hanemann

Palm Ghosts is the sound of an 80s prom in a war zone…located in the dead heart of country music, Nashville, TN.

Bandcamp Daily  your guide to the world of Bandcamp

Featured sounds by K.Spark and WIZDUMB, plus Basi joins the show to discuss his latest release.